DANCE FOR LIFE returns to the auditorium on August 13

HUDSON FALLS – While working on his final series last year, filmmaker Elias Plagianos just thought the name “Hudson Falls” sounded good.
He didn’t realize that within hours of where he was filming in the Hudson Valley, there was a village with the same name.

On Tuesday, he will bring “Hudson Falls” to Hudson Falls, with a screening of the first episode at the historic Strand Theater.

The series follows a detective who travels to upstate New York to rekindle a relationship with his ex-wife, but becomes involved in a murder investigation. It features actors like Richard Kind, Jessica Hecht, Tara Westwood, William Sadler and Robert John Burke.

“This was filmed last year in July, the first week New York State was allowed to start production. So in April I started to start a script and I wanted to make sure that it was a script that we could shoot under unusual circumstances, so everything had to be one-on-one scenes.

Mostly scenes shot outdoors or in large spaces with good ventilation and I had always wanted to do a TV show that looked like one of those ’70s detective shows and it’s sort of like that that ‘Hudson Falls’ was born, ”Plagianos said.

Even to begin the filming process, it was difficult to retrieve the COVID-19 test results quickly enough to have actors and crew members on set. However, everyone involved was eager to get back to work, said Westwood, who is also the show’s co-producer.

“They were so hungry to go back to work. I know the actors were delighted to be practicing their profession again. Richard Kind, Jessica Hecht and [Robert] Burke. . . those three in particular, I saw them together in a room and they were just excited to see people and work again, so it was a really special moment, ”said Westwood.

Plagianos and the rest of his crew have yet to film the rest of the six-episode series. Instead, they focus on showing the first episode in various theaters and festivals. So far he has been chosen as a finalist at the SeriesFest and has been named the “Official Selection” of the LA Shorts International Film Festival.

“We’re doing something pretty new, which is that these TV shows are usually created in the network development system and now many of us are coming from the independent film world and we want to kind of apply that state of. mind to serial programming, where we could create a show that is exactly our voice and we could use who we want to use and shoot it the way we want to shoot it and tell the stories we want to tell. So sell the show. It’s a pretty new thing that’s been going on for about two or three years now, ”Plagianos said.

The screening, which will also be a fundraiser for the Strand Theater, includes a panel discussion with the show’s creators and cast.

“If there’s anyone who wants to learn how to make movies or shows, we’ll be there to answer questions. . . and we hope we can inspire others to come out and shoot their own show, ”Plagianos said.

The event begins at 6.30 p.m. with a wine and cheese reception. Tickets cost $ 25. For more information, visit mystrandtheatre.org. “Hudson Falls” will be available on Amazon Prime at a later date.

More from The Daily Gazette:

The shows are back at the Geva Theater: what you need to know 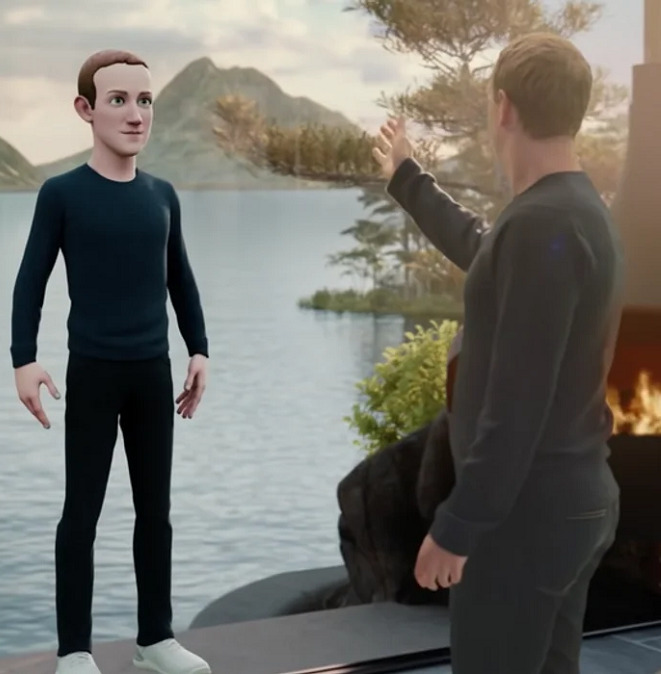 How to protect your tax refund from student loan tax garnishment