5 outside stars who are shorter than you thought. Salma Hayek and Eva Longoria, on the list

The Little Sisters of Hoboken return to the Hendersonville Community Theater for another rib-tickling musical. HCT presents Sister Amnesia’s Country Western Nunsense Jamboree from November 5-21. Tickets cost $ 20-25 and are available online at HendersonvilleCommunityTheatre.org or by calling the box office at (828) 692-1082.

In the Nunsense and Nuncrackers sequel, Dan Goggin’s endearing and eccentric nuns sing zesty tunes with a country and western twang. Sister Amnesia (aka Sister Mary Paul), having discovered her true identity and her desire to be a country singer, finally records her first country album, “I Could Have Gone to Nashville”, and goes on tour to promote it. The show, filled with hysterical lines and contagious comedic songs, is incredibly funny.

â€œI am truly grateful for the cast and the hard work and unwavering dedication of the team,â€ said Rock. “And I am grateful to my friends and family for their continued love and support. Without them, a performance during a pandemic would not be possible.”

Rock, a graduate of Savannah College of Art and Design, is an actor, comedian, director and singer. She was last seen at HCT as Monette in Always a Bridesmaid. His credits include directing Fat Pig and appearances in Story Theater, Oliver Twist, Carousel, and Dead Man’s Cell Phone.

The husband and wife team Richard and Sandy Ricchardi have co-produced more than 25 shows. The Riccardi also work as music teachers at Brevard College, Mars Hill University, and the Music Academy of Asheville. They also have a solid audience online for their cabaret comedy act.

Dru Dykes, originally from Weaverville, returns to HCT after a short break from the manager’s chair. She recently appeared on stage in HCT’s Always a Bridesmaidas Sedelia, the bossy wedding coordinator. Dykes has put on many shows in western North Carolina.

Carlee Baker makes her HCT debut as Sister Amnesia. She has appeared in numerous shows, most notably playing herself in two different productions of Godspell. Baker is a student of CammWess from The Voice.

Leisa Foronda is also making her Hendersonville Community Theater debut as Sister Wilhelm. Foronda recently moved from St. Petersburg, Florida, where she taught kindergarten and was active in the local theater.

Sister Robert Anne is played by Kim Nelson, professional musician and former college professor and arts administrator from Easton, PA. Prior to moving to WNC, Nelson worked professionally in New Jersey and Florida. Nelson’s past credits include The Magic Fundoshi, Carousel, The Matchmaker, and Oliver.

As dancing sister Mary Leo, Amanda Carnley is also making her HCT stage debut. She also recently moved to Hendersonville from Florida. His credits include The Glass Menagerie, Big River, and The Tempest. Carnley is also an experienced ballet dancer.

The cast is completed by Ayrick Broin-Burris as Father Virgil. Hailing from Columbus, Ohio, Sister Amnesia’s Country Western Nunsense Jamboree is Broin-Burris’ first production with HCT. Her previous credits include Mary Poppins, Cabaret and The Rocky Horror Show LIVE! He was previously the Technical Director of the North Bay Stage Company Showcase at Leicester Square Theater in London’s West End and currently works as the Theater Development Consultant and Technical Director.

Since 1966, the Hendersonville Community Theater has provided an inviting and stimulating environment for live theater, as well as high quality and affordable entertainment for residents of Hendersonville and surrounding areas.

The Hendersonville Community Theater is located at 229 South Washington Street. For tickets or more information, contact us at 828-692-1082 or online at HendersonvilleCommunityTheatre.org.

Previous Innovative Industrial Property (IIPR) Shares Fall As The Market Gains: What You Need To Know 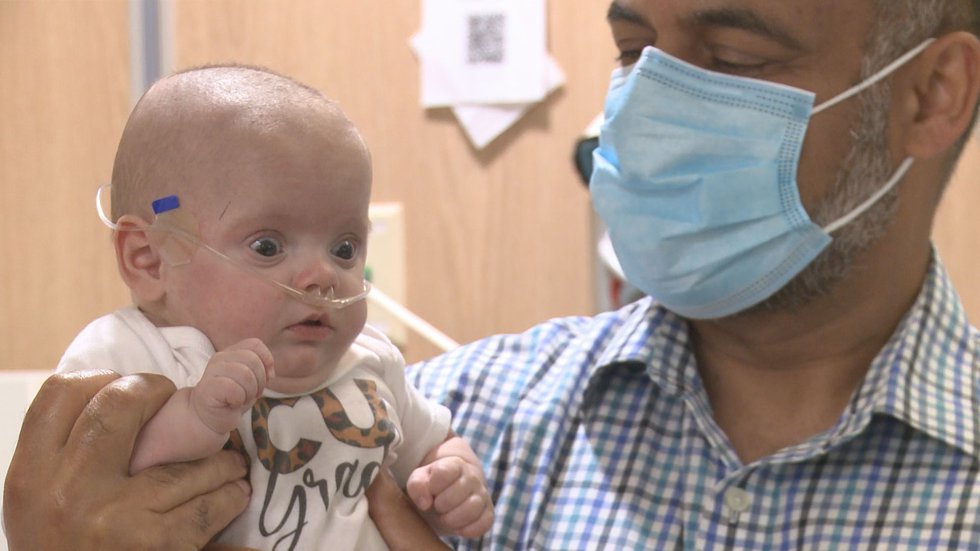 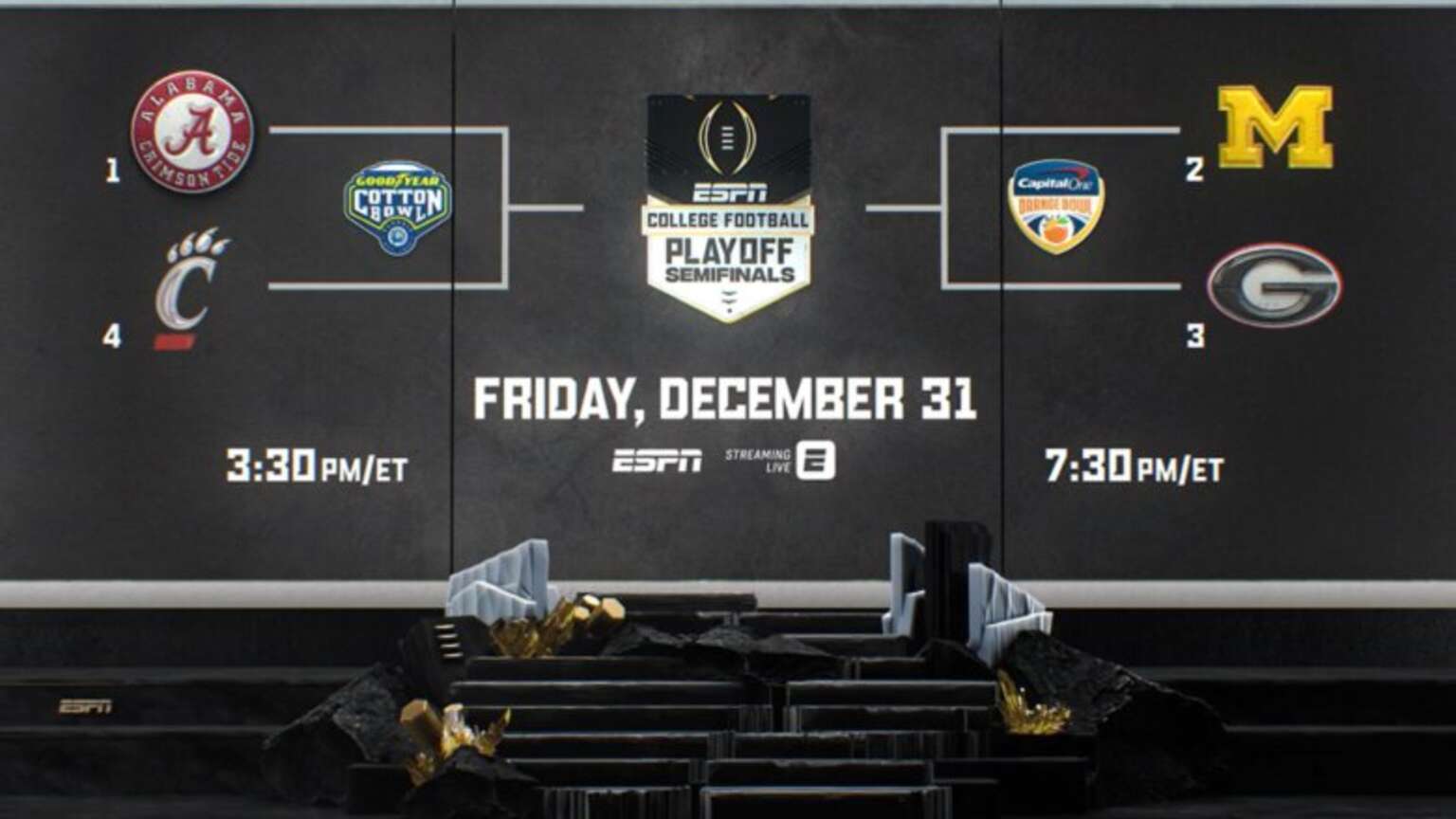 Most Admired Companies of 2021: Fennemore Most Admired Companies in 2021: Microchip Technology