The Athenaeum Theater hosts CIRCUS – THE SHOW in April

OSWEGO — As SUNY Oswego theater students prepare for their next show, “The Wedding Singer,” they’re also gearing up to bring a musical to a live audience for the first time since fall 2019.

The show, which will run April 21-24 at the Waterman Theater in Tyler Hall, is a musical adaptation of the hit romantic comedy of the same name. Theater faculty member Jonel Langenfeld will conduct, under the musical direction of Alan Martin of the music faculty.

The performance, set in the 1980s, features an ensemble cast of 17, a far cry from the online, small-cast plays Oswego has aired for the past two years due to COVID restrictions.

“There’s a great energy,” said Nick Sweet, who plays the show’s lead role Robbie. “It’s constantly pumping through everyone as we know we’re the next big thing. For the first time in three years, and we’re just thrilled to be back on stage, thrilled to sing.

Other cast members agree that their anticipation of a return to live performance has been invigorating as they prepare for the premiere.

“We’re so excited to get back into theater and doing live shows that I think it’s really starting to seep into everything we do,” said Philip Jones, who plays Glen in the show. “During rehearsals, we just jump, scream and have a good time.”

Performances at SUNY Oswego during the pandemic era were largely conducted virtually, a requirement necessitated by COVID-19 restrictions. Now that the fans are back, the actors highlighted the difference they make to an artist.

living energy
“One of my favorite parts of live theater, having that, you can feel the energy from the audience, you can feel the laughs or resonate with a character,” said Abigail Hines, who plays Julia in the show. “That’s why I love live theater, versus doing things like TV and movies or doing Zoom shows, although those have their own advantages.”

The spontaneity of an in-person audience can be a big bonus for performers.

“Part of the thing about live theater is that anything can happen,” Sweet said. “With the audience there, it makes things a bit unpredictable, but also, just, you feed off of that energy.”

During the pandemic, preparation for roles was limited by restrictions. This means that even the nature of rehearsal has changed, as actors are able to act out scenes with other actors, face to face.

“With online shows, a lot of the work is on you, which is very similar to making shows in person. However, you’re not there to work with your stage partner, which is such an important part of any acting project,” Hines said. “That excitement of picking up another actor’s energy and acting on it is back, and that’s what really makes live theater magical for me.”

Cast members said the show will be a show and the cast and crew are doing everything they can to make sure SUNY Oswego’s first live musical in over two years is special, both for those who attend and those who put in the work to make it happen.

think big
“It’s the first big show we’ve had here in maybe four years since I’ve been here,” Jones said. “Big ensemble, big numbers, big dances, big songs, lots of lights, you know? And it will be something to remember.

The actors are extremely excited to show off what they’ve been working on, and they believe that excitement will translate into a great performance when all is said and done.

“Everyone gives their all. We put all of our time, effort, hopes and dreams into the show,” Sweet said. “It’s going to be really good. We hope the audience will really come and have fun. We want them to see how much fun we have and hope they can have as much fun seeing the show.

Tickets—free for SUNY Oswego students and $15 for faculty, staff, alumni, and the general public—are available at tickets.oswego.edu.

Next The Dance Theater of Harlem will perform at Walnut Creek Review of Tom, Dick & Harry – a spectacular and daring version of The Great Escape | Theater 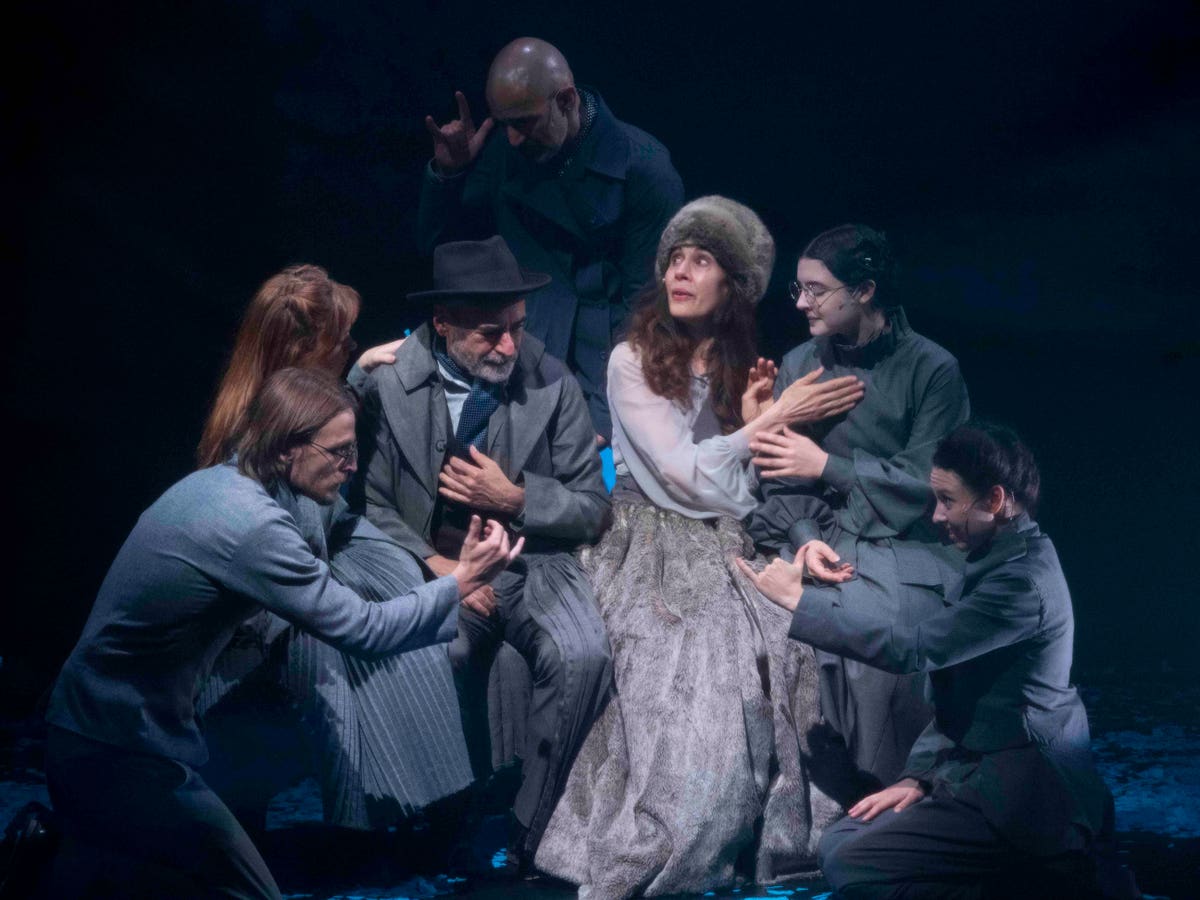 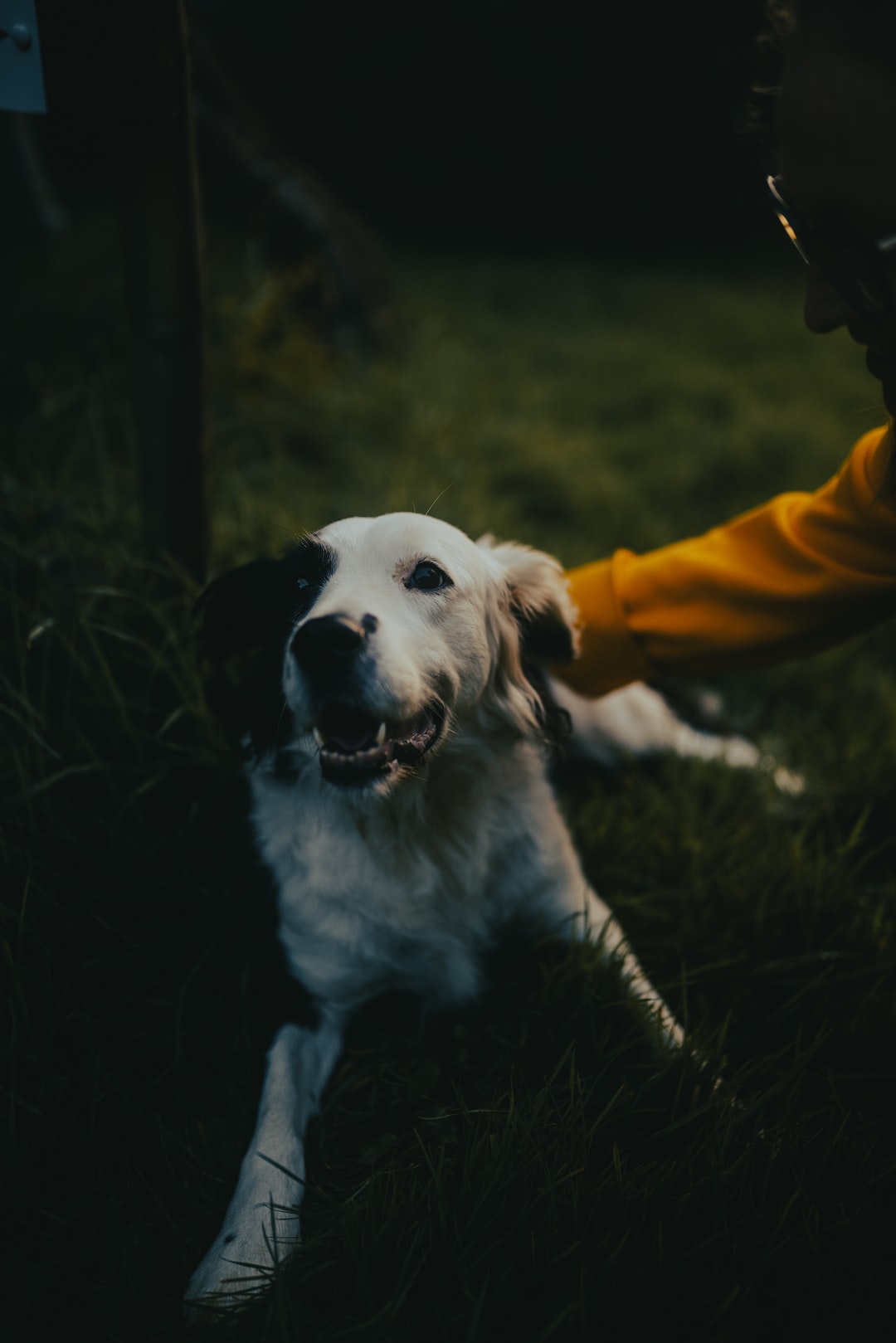 Fringe Binge, an evening of music and an art exhibition at the Palace Theater 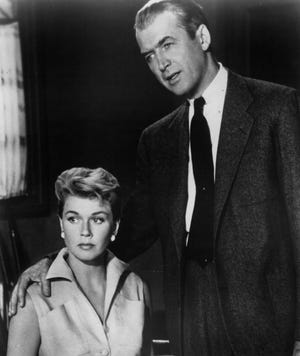